Our birthday ride last week had a great turnout and thankfully we (mostly) avoided the rain showers. Ian won the award for the heaviest original style bike.

Three rides on offer for Sunday.

As always, we depart from the Rose and Crown in Ivinghoe at the times stated above. Please bring a copy of your chosen route with you.

This Sunday is the 7th anniversary of the very first ride of the Vinghoe Velos (as we were called then). In celebration, our resident “long ride” routemaster, Mr Dave Howe has proposed that we relive those heady days of 2010 by riding the very same route. To make things a bit more interesting (and because the pub doesn’t open till noon), the 9am ride will do at least two laps of the route.

Those members who really, really want to make this ‘just like the 1st time’ are encouraged to perform the ride on the same bike as they rode their 1st Ivinghoe Velos outing (or at least, the closest type and weight of bike they current own). There will be extra kudos points awarded to the person who rides the heaviest bike.

Our plan is to arrive back at the Rose and Crown sometime between 12 and 1pm for a photo opportunity. It would be fantastic if everyone who owns a bit of club kit wears it for the ride. It doesn’t matter which if the two generations of club top is worn, the important thing is that we look at least like some of us belong together.

Start and Finish at the Rose and Crown, Ivinghoe

Come and join us on our Charity ride and help raise money for The Hospice of St Francis.

There are three different distances to challenge everybody and all start and finish at the Rose and Crown Ivinghoe so you can get a well-earned drink when you have completed your ride. There is a drink station for both the 25 and 55 miles rides halfway round.

Rather than ask you for an entry fee or sponsorship we would like you to pay a donation to the charity page www.justgiving.com/fundraising/hospiceofstfrancisberkhamsted 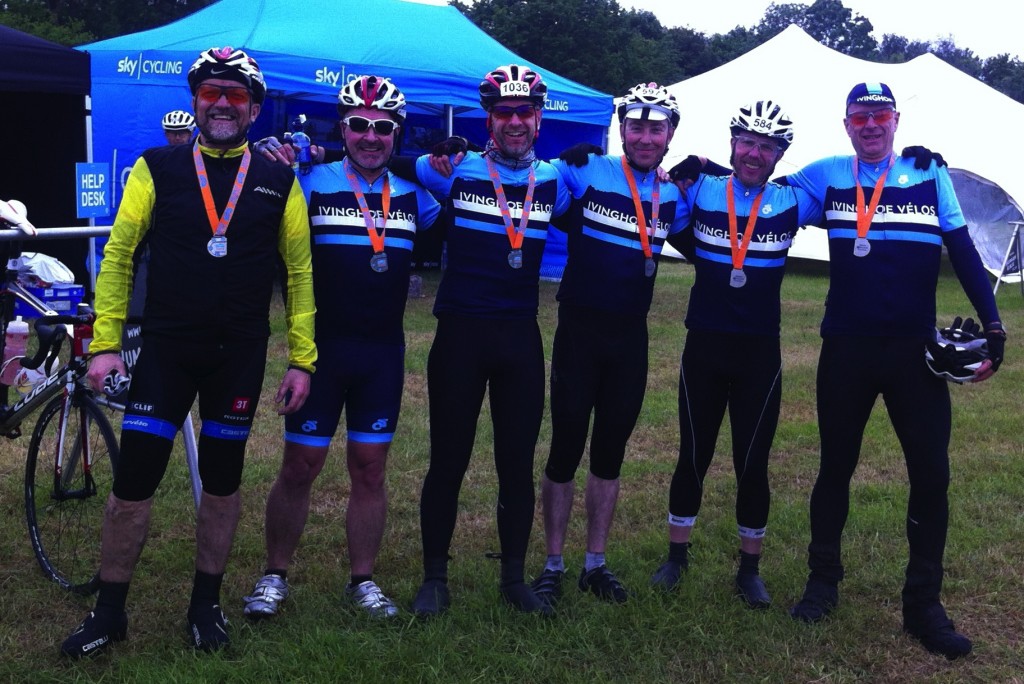 Three rides to tempt you with this week.

Velos rides for this week. 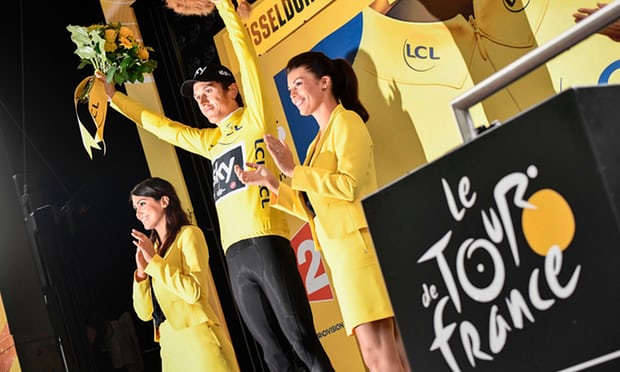 Three fantastic routes to choose from this week.

As always, we launch from the Rose and Crown in Ivinghoe at the times stated above. Please bring a copy of your chosen route with you.